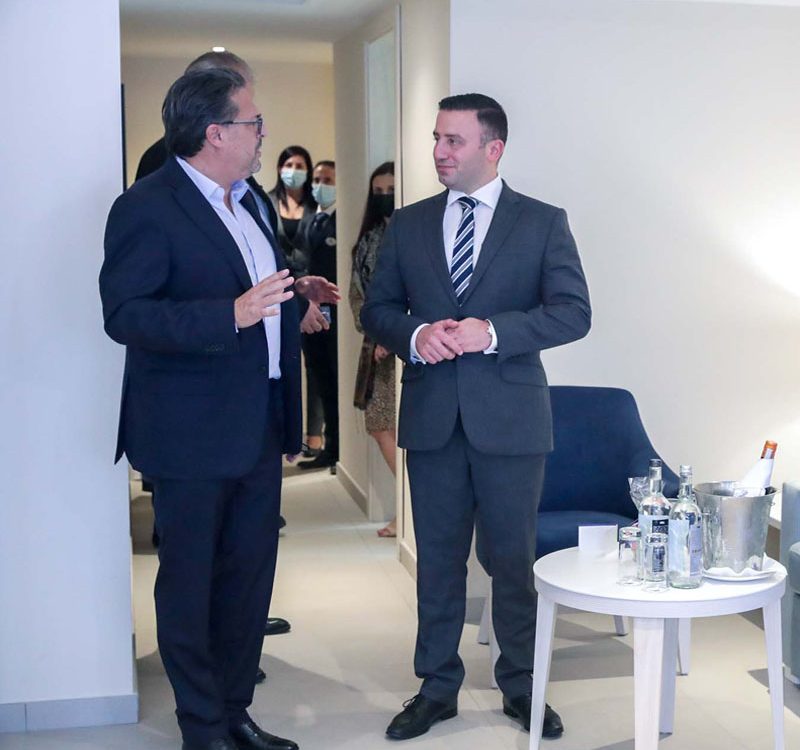 Added:  9 November, 2021   The Maritim hotel in Mellieħa has invested € 6.5 million in a project which includes the construction of fifty-nine new rooms in addition to the existing hotel as well as the renovation of the building attached to the same hotel with three other new rooms – all incorporated within the Maritim Antonine Hotel & Spa.   These details were announced at a news conference by the Minister for Tourism and Consumer Protection Clayton Bartolo, in the presence of the Director of the Maritim hotel, Adrian Buttigieg.   The minister pointed out that this investment […]
Do you like it?29
Read more