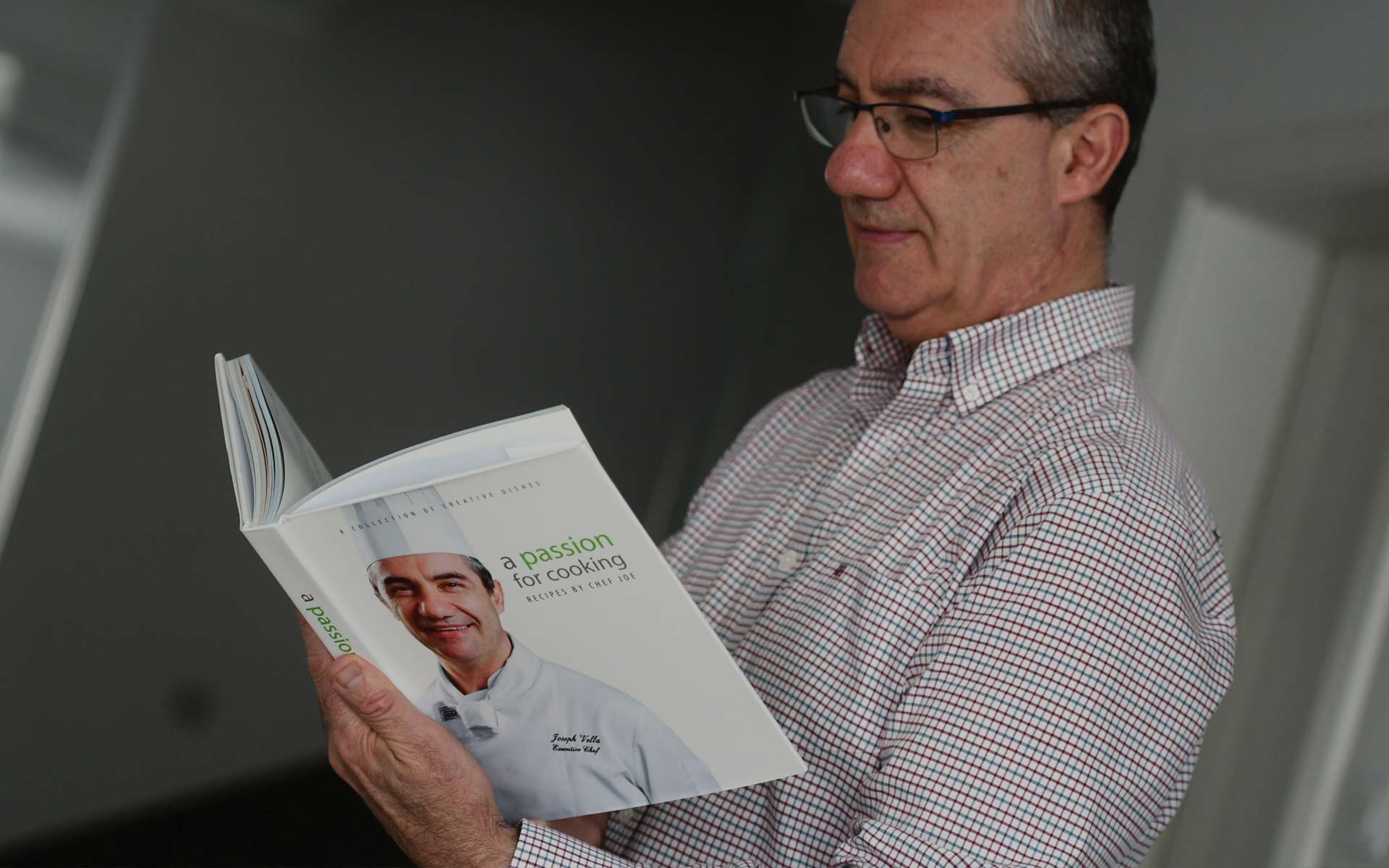 From a humble beginning with his family’s bakery in Qormi to a top-level career as Executive Chef at some of Malta’s foremost dining destinations. We meet Executive Chef Joe Vella at his new house in Rabat and he guides us through his early kneading days to becoming one of Malta’s most prominent and loved Chefs.

The Start, Tumas Group and Winning Awards
Born into a Qormi family, it was almost inevitable that Joe would somehow be involved in the bakery world. He remembers very vividly helping his grandfather, Mum and other family members in the family bakery. “My first dream was to open my very own bakery,” Joe tells us with a smile. This never materialised as back in those days bakers used to drive around villages and towns selling bread from their vans – and Joe was only fourteen years old when he left school.

Other cooking inspirations came from his father, who used to work in the kitchen of the English barracks in Malta. At the same time, Joe’s brother Frans started working as a Chef at the Corinthia Hotel and a 15-year old Joe immediately seized the opportunity and asked to go with him. Corinthia sent Joe to study at the Polytechnic (previous version of today’s ITS), following which Joe had short stints, always with his brother, at the Flora Hotel in Bugibba and Bay Hotel in Xemxija. His first ‘solo’ move came when he joined the Tumas Group in the early eighties. “Joining Tumas Group marked a turning point in my life.

My (then) bosses always supported me and because they saw that I wanted to grow, they really helped me with my career,” Joe states. His first job was at the Cartwheel restaurant at the Topaz Hotel in Bugibba.

Joe went on to manage three different restaurants at the hotel, including a pizzeria which at the time was extremely popular for its themed evenings, including Malta Nights. Joe recalls the latter having a band in attendance, banner decorations and fireworks to create an authentic Festa Maltija atmosphere. After ten years Joe went abroad to pursue his studies, and when he returned, he started working at the Dolmen Hotel. Joe faced a sizeable challenge here as he was tasked with setting up two new restaurants. Joe was also doing a lot of travelling, participating with the Malta Cookery and Food Association (MCFA) in global competitions accredited by the World Association of Cooks Societies (WACS). He remembers very proudly the two gold medals won in Hungary (2004) and at the World Culinary Grand Prix in Glasgow (2005), where the team prepared a sumptuous three-course lunch for 85 people and achieved an average score of 96 per cent. “It was a really proud moment for me personally and for the whole team,” Joe recounts. He explains that they had competed with similar top-level delegations from all over the world including Germany, Canada and Great Britain. Joe also did a lot of travelling as the ‘unofficial’ chef of the Malta Football National Team, preparing lunches and cooking food for the players.

The Hilton Malta and Book Publishing
It was around this time that the old Hilton Hotel was demolished, and Joe was chosen for the role of Executive Chef. However, due to Hilton International’s policy to give the rank to people from within the organisation, he initially worked under a foreign chef for a year. “When he left, I took over,” Joe explains.

Over the years, Joe’s staff quickly realised that his gentle and soft-spoken demeanour was not to be interpreted as a tendency towards lenience. All the chefs working with Joe had to adhere to what he terms “good practice” - wear full uniform, no cigarette breaks, no stubble or beards. They have to wear a necktie and look in tip-top form. If not, they are sent back home. When it comes to behaviour during service, Joe never tolerated any shouting, swearing or loud music. Everyone must remain focused and go about doing his or her work in a quiet and well-behaved manner. Joe also mentions his involvement in the Chef’s Table every Thursday, an exclusive dinner for just 12 people in the Hotel kitchen itself. A typical Chef’s Table menu includes six to nine courses offering a real insight into the art of innovative Mediterranean cuisine.

Despite being extremely busy at this point of his career, Joe still found enough time to publish his first book named “Feast Your Senses”. All proceeds from the sales of the book went to fund new equipment at the Hospital Renal Unit. His second book, entitled “Food Book”, was co-written with Cardio-Thoracic Surgeon Dr Alex Manche and focused more on healthy recipes and ways to regularise eating habits with balanced diets. His third and more recent publication, “A Passion for Cooking”, contains around 300 recipes, including picnic recipes, desserts, dips and fondues. All the money generated from the sale of this publication was passed on the Arka Foundation in Gozo. 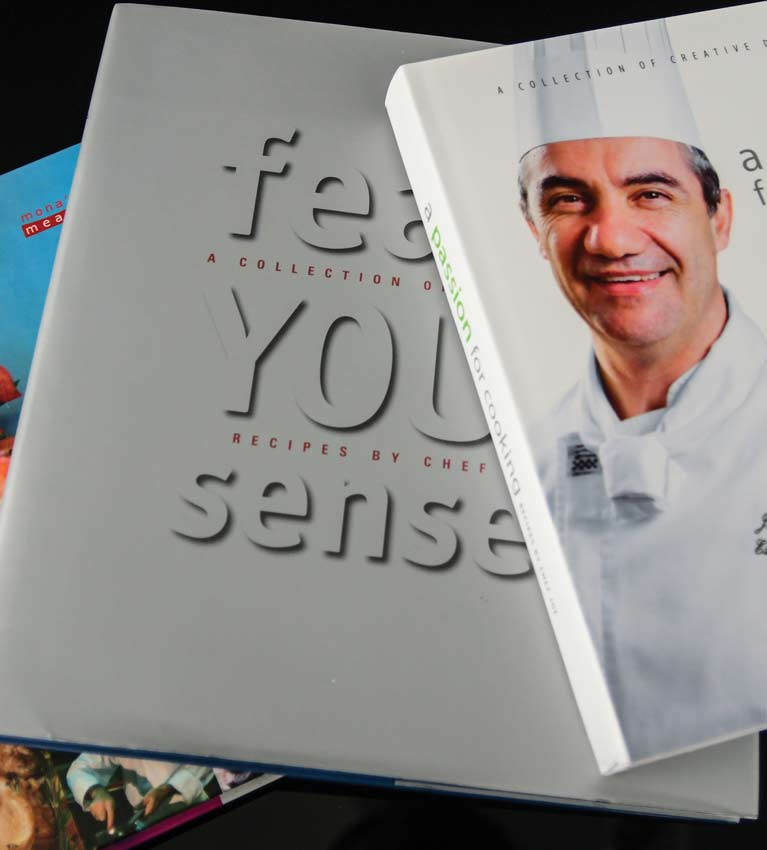 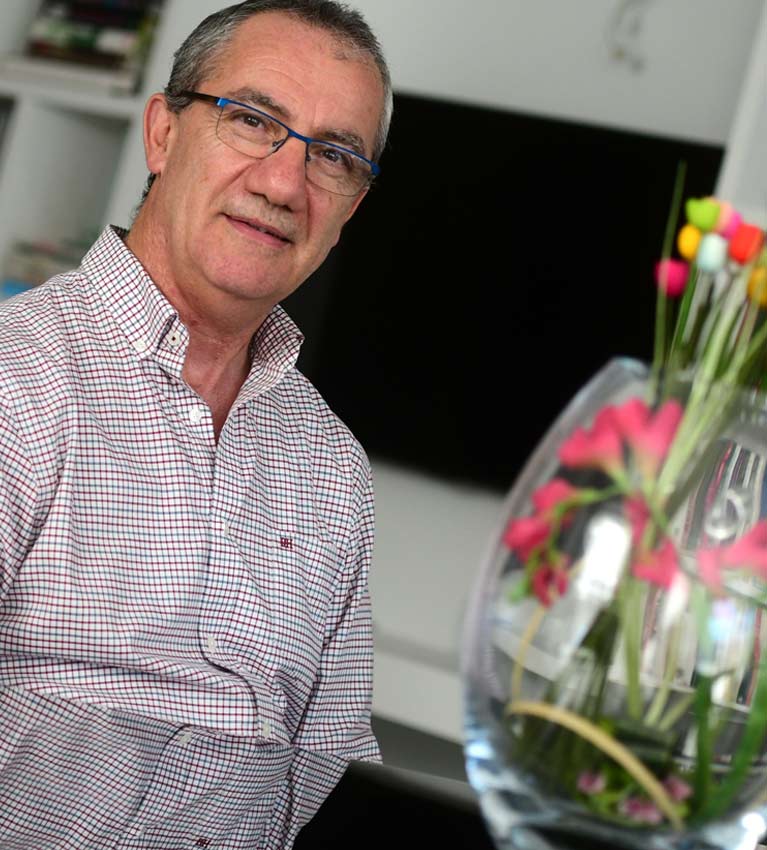 Consultancy Roles
Together with the AirMalta team, Joe oversaw the introduction of food trays for Business Class designed with typical Maltese icons and emblems, such as the luzzu. Food selection has also improved significantly as it now features options of different courses.

Besides AirMalta, Joe keeps himself busy with consultancies with a number of other firms and establishments. We ask Joe whether he ever harboured any thoughts of opening his own restaurant. He tells us that before taking the plunge he wanted to wait until he had financial stability and made a name for himself. Now that both objectives have been met, he does not exclude the possibility – we’re sure that this would prove to be an instant success with local and foreign diners.

The TV Personality and The Judge
Despite being, by his own admission, a shy person, Joe has featured on several cooking shows on Maltese television. Initially, he was approached by Eugenio Lama in the early nineties and since then he has been involved in shows with a number of TV personalities, including Claudette Buttigieg, Claire Agius, Pauline Agius and Claire Agius Ordway. Over the years, Joe has acted as a judge in several cooking and baking competitions in Malta and abroad. He tells us he always tries to be fair, objective and pass on a word of advice or encouragement to participants.

Career Highlights and Influences
Joe has been a chef for around 40 years. He tells us he chose this career “because of the creations you can achieve when mixing flavours and different ingredients.” The only way to survive for such a long period of time is by showing lots of passion and a generous dose of creativity. Managing the Hilton kitchen at such a high level for eighteen years is a highlight of Joe’s career, as is winning the Lifetime Achievement Award for his outstanding service in the culinary profession in 2015.

Joe has been influenced mainly by two chefs throughout his life. The first is Auguste Escoffier, a French chef, restaurateur and culinary writer, commonly known as “the king of chefs and the chef of kings”. The second is the flamboyant Gordon Ramsay, British chef, restaurateur, writer, television personality and food critic.

Joe also admires the work of the Roux brothers Albert and Michel, also French, who he had the pleasure to work with. 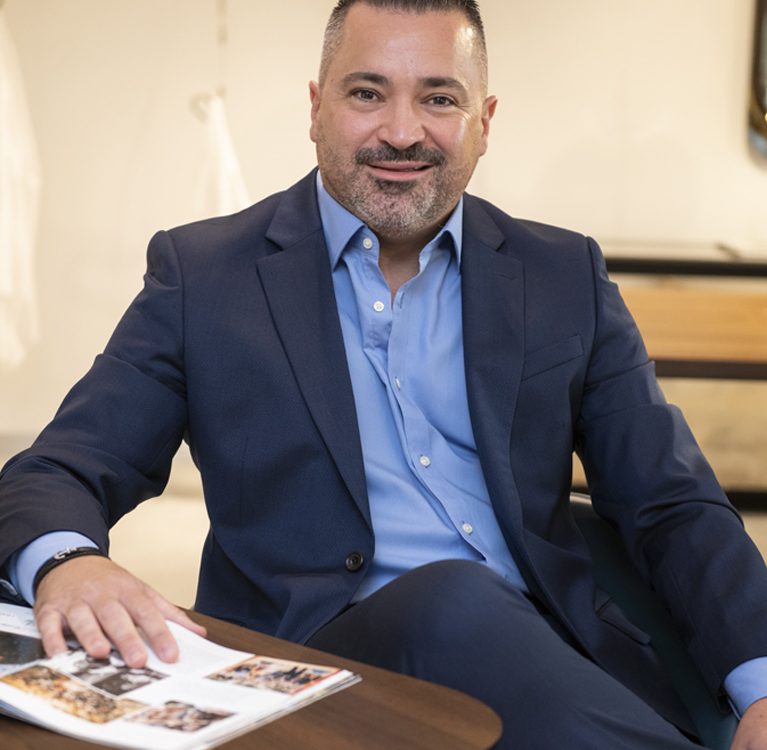 Keeping the Client at the Centre of our Business: Dino Fino 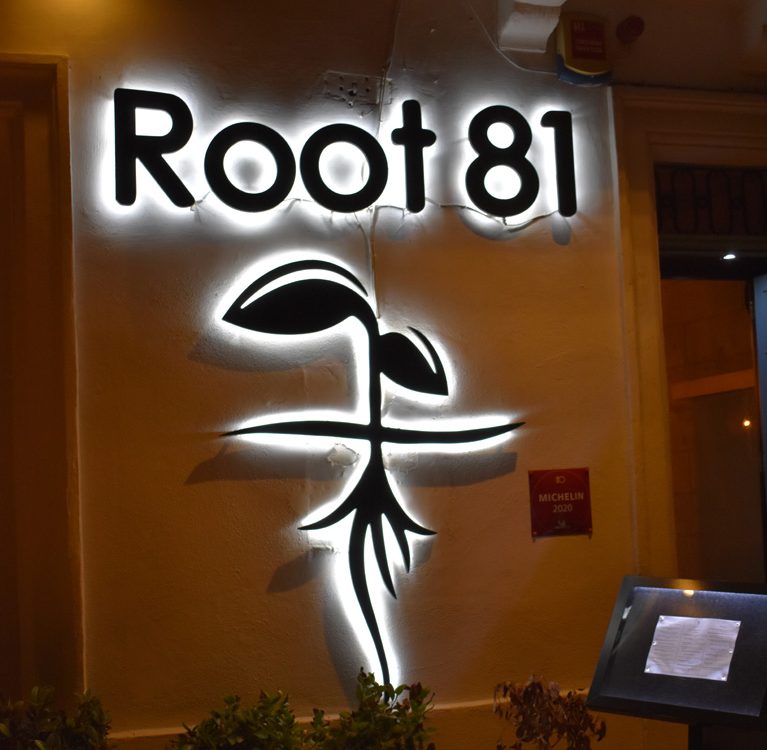 This site uses cookies: We use cookies to ensure that we give you the best experience on our website. If you continue without changing your settings, we'll assume that you are happy to receive all cookies on this website. Find out more.