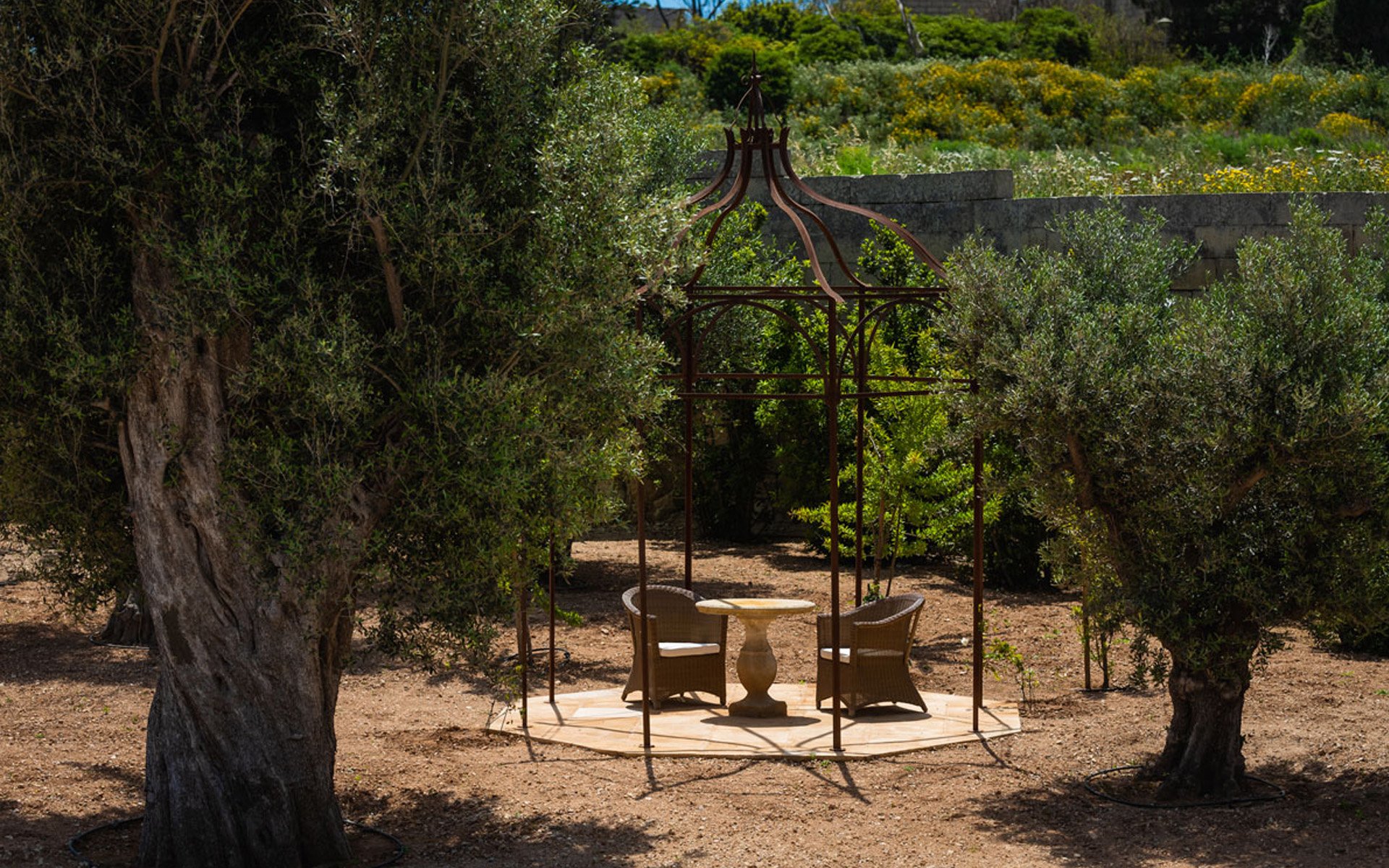 Development Through Sustained Investment in Skills

From Green to Blue – On a 100-Day Gastronomic Adventure

Astrid and Juanito Camilleri gave life to the Ta’ Betta project in 2002.

Together with Sicilian winemaker Vincenzo Melia and a small, dedicated team they embarked on a journey to realise a dream: that of creating fine wines with personality and aging potential which embody the terroir of their estate in Siġġiewi, Malta. 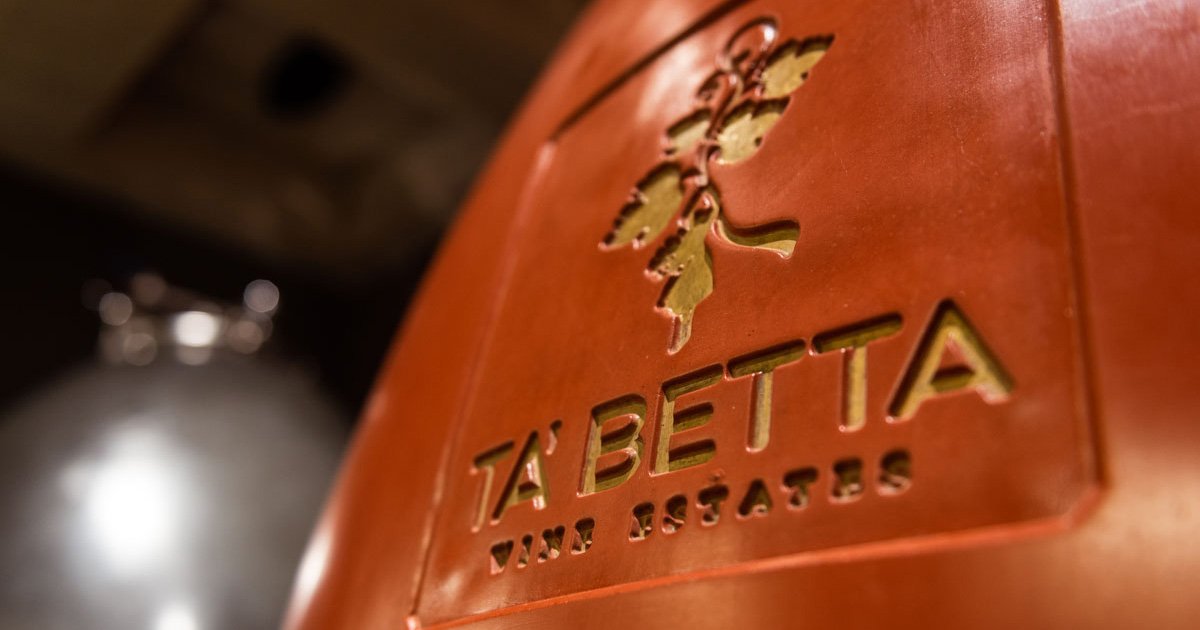 The choice of name for their brand reflects the passion that drives them. The estate is named after Bettina their daughter born only months earlier while its logo depicts a girl reaching out to a vine.

Ta’ Betta Wine Estates cover 4 hectares of terraced land situated circa 200 metres above sea-level in an area known as the Contrada ta’ Brija in Girgenti and comprise of around 15,000 vines surrounded by over 200 olive trees apart from fig trees, carob trees and miscellaneous indigenous flora. The portfolio is currently made of four wines: a white, a rosé and two reds, all sharing similar levels of intensity and character.

Inspired by Fra’ Jean Parisot de Valette, a French nobleman and 49th Grand Master of the Order of Malta from 1557 to his death in 1568, Ta’ Betta’s oak-fermented Chardonnay is a complex, big wine which in some years exceeds 14% vol.

The decision to include a white in this boutique estate’s repertoire was one which took much debate and thinking. It was unclear whether in such a hot climate it could produce a notable white wine with aging potential following the estate’s philosophy. Today, the decision to plant some two thousand five hundred vines of Chardonnay on the last tract of land available on the estate has proven to be one of the most rewarding decisions taken as the results have been surprisingly pleasing albeit seemingly against the odds. Grand Master La Valette himself defended the Maltese islands and defeated the Ottomans against all odds at the Great Siege of Malta in 1565.

The Isabella Guasconi Rosé is dedicated to the young love-daughter of Grand Master de Valette, known for her exceptional beauty and whose murder at the hands of her jealous husband was the cause of Jean Parisot de Valette’s own demise from a broken heart.

This rich dry Rosé displays a deep brilliant coral hue with a distinct copper shine and is produced from Syrah vines mostly planted in 2003 with a restricted yield of up to 1.8 kg per vine. To preserve additional freshness and acidity, the grapes are harvested somewhat earlier than the Syrah intended for the red, pressed at cold temperature and fermented in cast stone vats. This is followed by a light passage through 500-litre oak tonneaux previously used for the red, enhancing its presence and giving it its flirtatious personality, making it ideally-suited to match refined Mediterranean cuisine.

Antonio Manoel de Vilhena, a Portuguese nobleman who was the 66th Prince and Grand Master of the Order of St. John of Jerusalem from 1722 to his death in 1736 lends his name to one of Ta’ Betta’s full reds. He was a benevolent and sophisticated man, popular with the Maltese people, and mostly remembered for the founding of Floriana, the construction of Fort Manoel and the Manoel Theatre, and the renovation of the city of Mdina.

This opulent blend of Merlot (60%) and Cabernet Sauvignon (40%) shows exceptional charm and is extremely approachable, much like its namesake. It typically conveys cassis, strawberry and other red forest-fruit both on the nose as well as on its palate, with undertones of chocolate and caramel. The complexity and intensity of this wine tends to vary from year to year depending on the extent the weather permits the Cabernet Sauvignon grapes to ripen, given that they are the last to mature before the typical September storms in Malta.

Inspired by Philippe Villiers de l’Isle Adam, the hardy French Grand Master warrior-knight who took over Malta in 1530 after the loss of Rhodes to the Ottoman Empire, the more robust red is a blend of Syrah (70%) and Cabernet Franc (30%) which typically conveys forest-fruit on the nose with undertones of tobacco, black and bell pepper. This wine is all about power and intensity, expressing its statement in a highly refined and elegant fashion.

Today, after more than twenty years of painstaking planning and attention to detail, Ta’ Betta is proud to bring four wines to your discerning palate which embody Astrid and Juanito’s philosophy based on authenticity and sincerity, allowing the wine to speak for itself, of this terroir, of their story, their school of winemaking, of their heritage… it also speaks volumes of themselves. 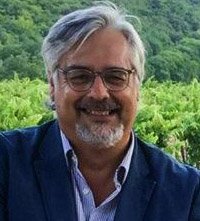 Anointed by the god Bacchus himself as one of his most loyal prophets, Joséf was entrusted with the sacred mission of bringing wine to people very early on in his adult life. Spreading his mantra that age improves with wine, he has now been delivering the good news for almost three decades, saving many a poor soul from being lost to meagre pleasures of other earthly potions by helping them see the light eternal, as seen through a gleaming goblet of wine of the finest. 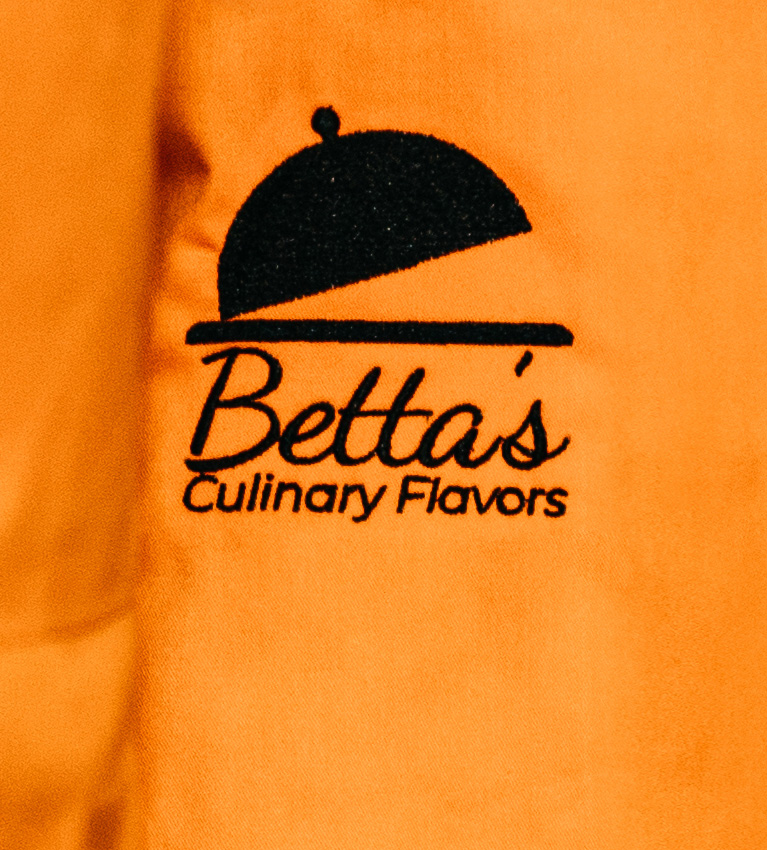 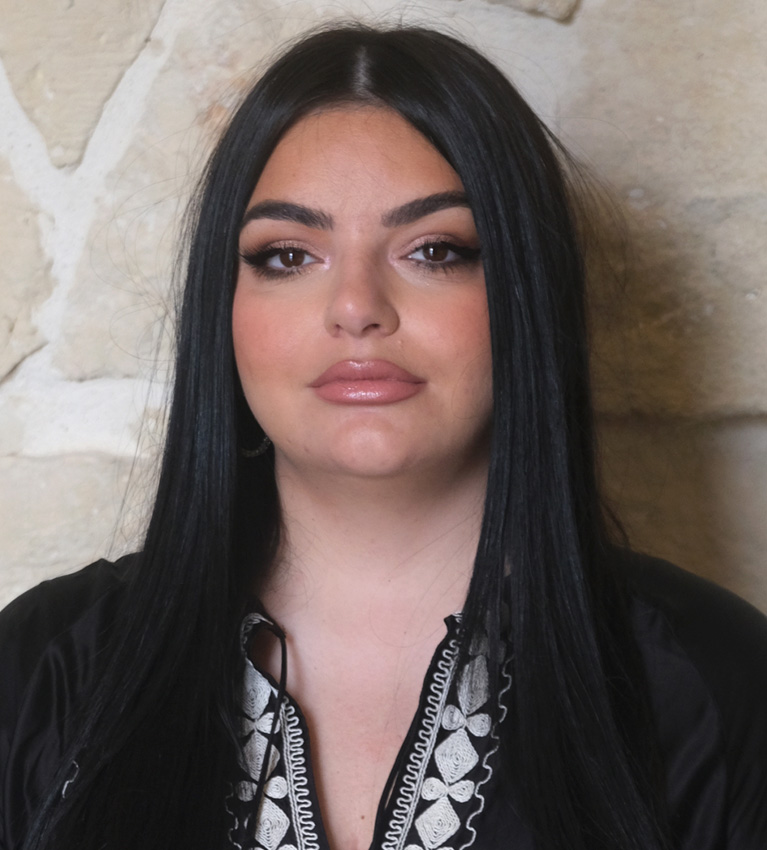