VisitMalta Participates in the 2021 Edition of World Travel Market

The World Cheese Awards returned with a bang in the Spanish city of Oviedo, as a soft goats’ cheese from the host nation claimed the title of best cheese on the planet.

Olavidia, which features a distinctive layer of olive stone ash and is made by Andalucían producer Quesos y Besos, was literally the final cheese to be judged at the event, held at the Asturias Paraíso Natural International Cheese Festival.

The cheese’s triumph was a fitting finale for the awards, taking place for a 33rd time after returning from a two-year absence with a record-breaking number of entries.  In total, 4,079 cheeses sourced from 45 countries were judged on a single day by a team of 250 experts, who flew in from 38 different nations.

Every single cheese was tasted and scored by small judging teams split across 88 tables. Cheeses received either a Gold, Silver, Bronze, or no award, while every judging table nominated a Super Gold cheese to progress to the final judging sessions conducted by a Super Jury of judges 16 experts, representing a variety of nations – including the USA, UK, Italy, India, Brazil, Sweden and Japan.

Each member of the jury picked one cheese to champion in a final session of tasting and scoring in front of a large audience – both live and via World Cheese TV – and a dramatic climax ensued.

Before Olavidia received the top score, it look as though a classic French washed rind (an Epoisses from Fromagerie Berthault)

This year’s competition was hosted by the Asturias Paraíso Natural International Cheese Festival, run by the Instituto del Queso in partnership with the Principality of Asturias and the City Council of Oviedo. 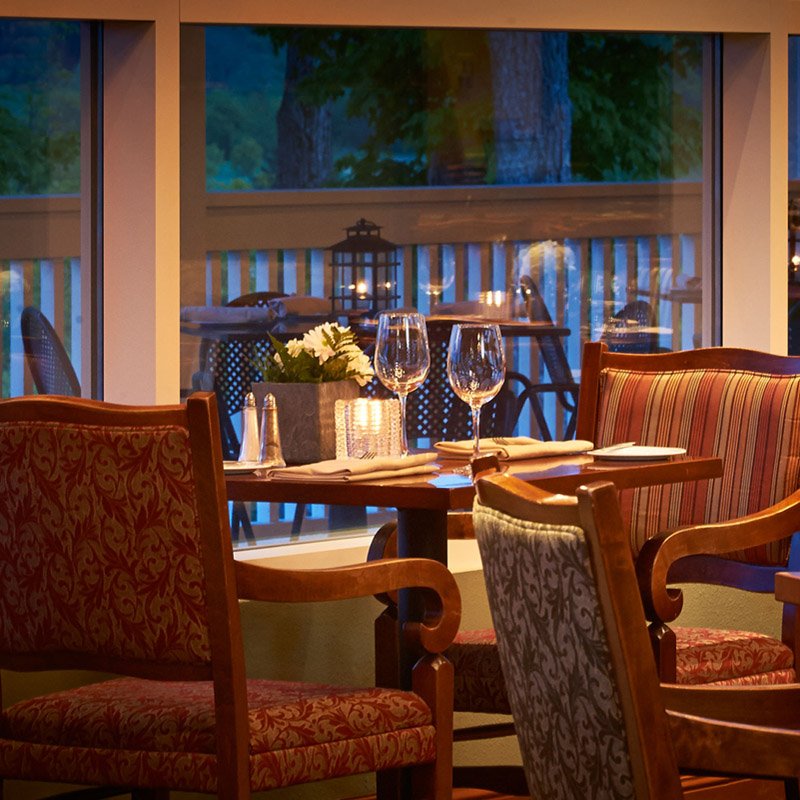