A Knack for Logistics

With a long and established career in journalism and publishing, Terence Mirabelli brings a wealth of experience to the Horeca Editorial team.

Mirabelli has also written for The Financial Times, ITN, CBS News, History Today and Interavia, among other notable titles.

In 1976, Terence was appointed Roving Correspondent of The Middle East in London and a year later he was promoted to the post of News Editor.

In 1984 Mirabelli founded Arab Traveller in Bahrain, and two years later he went freelance, returning to Malta in 1988 to co-found Island Publications Limited.

In March 1992 Terence was appointed Business Editor of The Malta Independent, and he also held the role of part-time Public Relations Consultant at the National Tourism Organization Malta from March 1993 to February 1994.

Island Publications, meanwhile, published Island Travel Trader from 1988 until 2017, the Island Travel Yearbook from 1989 to 2012 and the Malta Hotels Directory since 1999. 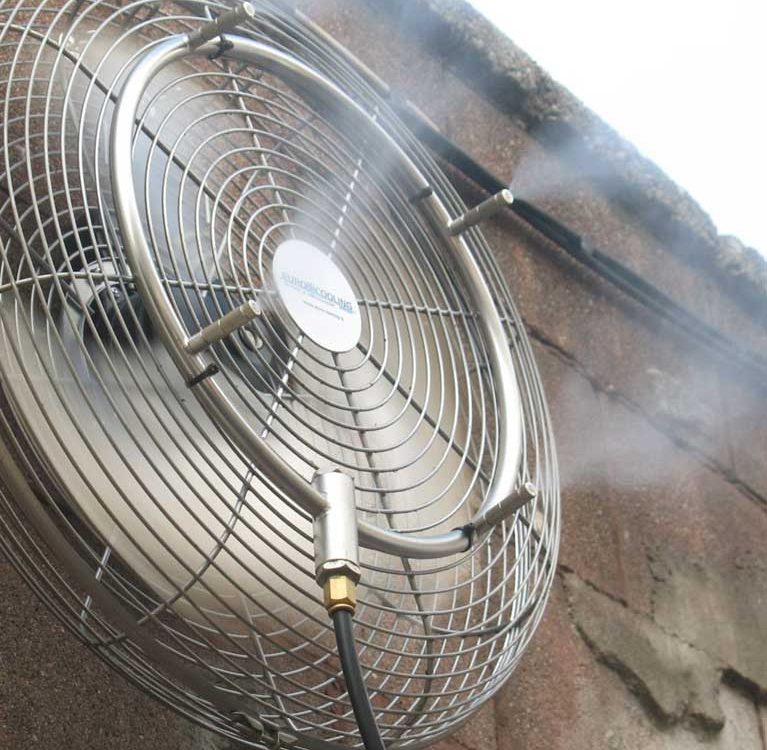 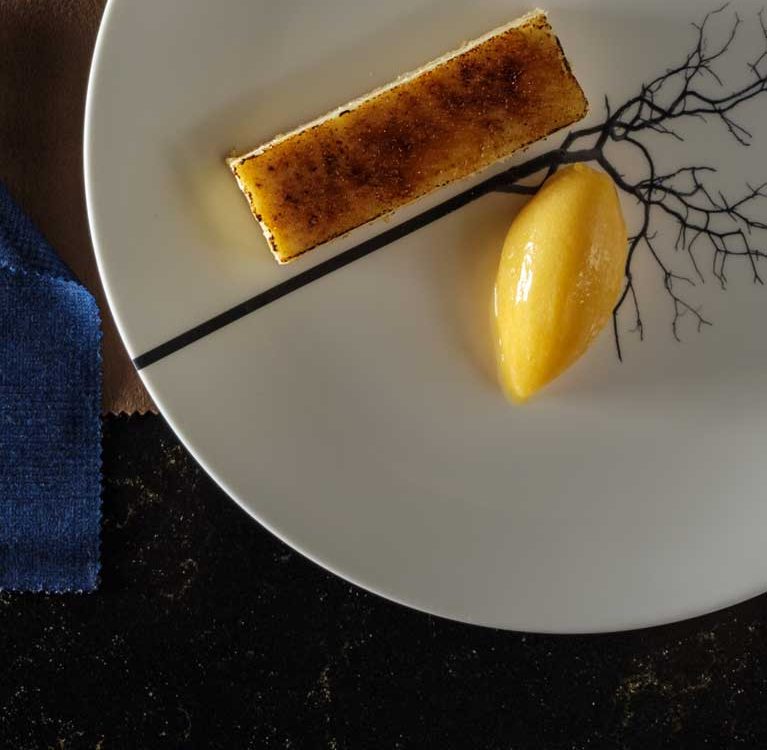 Michelin Stars A Reason to Celebrate

This site uses cookies: We use cookies to ensure that we give you the best experience on our website. If you continue without changing your settings, we'll assume that you are happy to receive all cookies on this website. Find out more.